The system studied by Vosges for the NEW ARA ionic accelerators radically solves numerous drawbacks and dams caused by deposits and incrustations of calcium carbonate in appliances and pipes.
The principle of operating is simple and sophisticated at the same time: it is based on the forced flowing of water through a high intensity magnetic field (10.000 Gauss).
This magnetic field isn’t generated by electric connections, but by NATURAL PERMANENT MAGNETS and so the power doesn’t decay with the passing of time. In this way, the calcium instead of making deposits and solidify in pipes, is transformed in a softening precipitated (called Aragonite): it’s similar to talc that remains in suspension, preventing the formation of scale.
Besides, NEW ARA determines the progressive dissolvence of preexisting formations of calcareous scale.
Thanks to its particular solidity and resistance NEW ARA, once installed, doesn’t need maintenance or operational expenses. 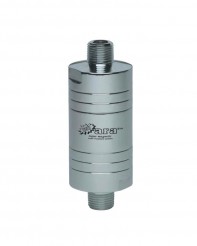 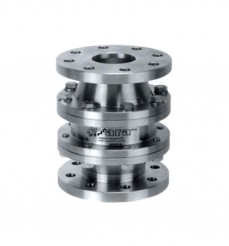 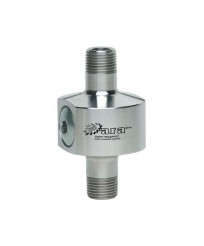 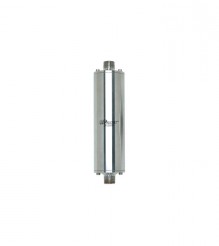 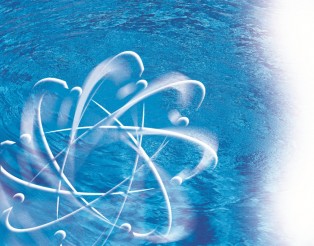 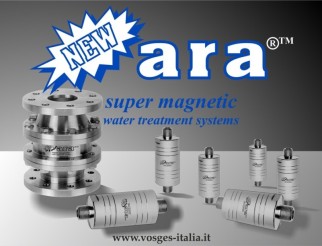 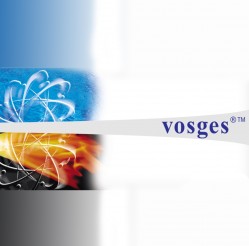