The system studied by Vosges for the SUPER CATALYZER is based on the scientific effects of an intense magnetic field (10.000 Gauss). This magnetic field isn’t generated by electric connections, but by NATURAL PERMANENT MAGNETS and so the power doesn’t decay with the passing of time.
The action of the magnetic field leads the fuels in a highly reactive and dynamic form called “radical”, physically reducing the binding energy among the carbon and hydrogen atoms.
By consequence, you will obtain a reduction of the specific consumption, a decrease of air pollution, total recovery of the available chemical energy in the unburnt elements, reduction of the polluting emissions that cause the opacity of the smokes, total oxidation of the unburnt elements (HC, CO, C) in carbon dioxide and water.
Thanks to its particular solidity and resistance SUPER CATALYZER, once installed, doesn’t need maintenance or operational expenses. 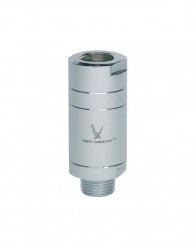 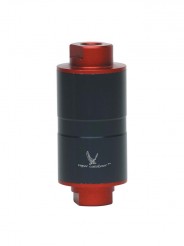 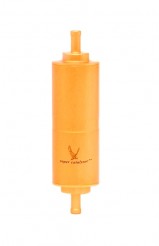 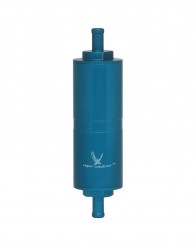 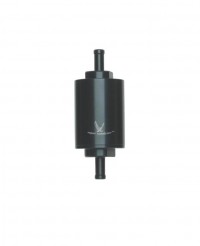 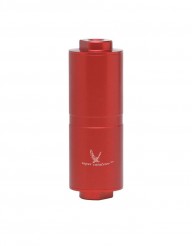 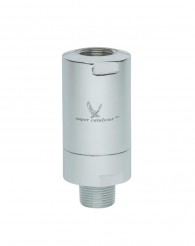 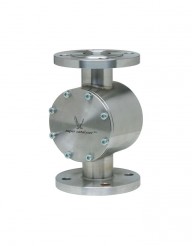 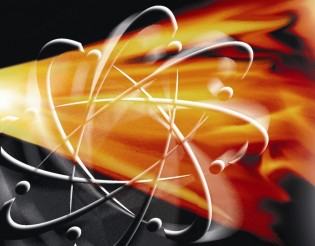 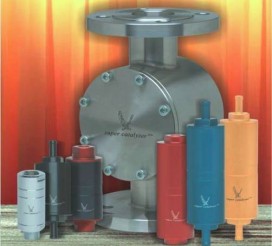